How To Draw Angry Bird – The Details Instructions

Angry Bird is known since 2009. Since then, they are known as famous game character and is loved by children. There have been many more games, toys, TV shows and even a movie launched since the game’s introduction, and it is still really popular today.
At some time, these characters became so popular that filming began. More than five TV series have been made about these characters, movies have been made, books have been written… Here, you get an opportunity to learn how to draw Angry Bird with six-step. We give the details of the instruction for you.

How to Draw Angry Bird – Let’s Get Started! 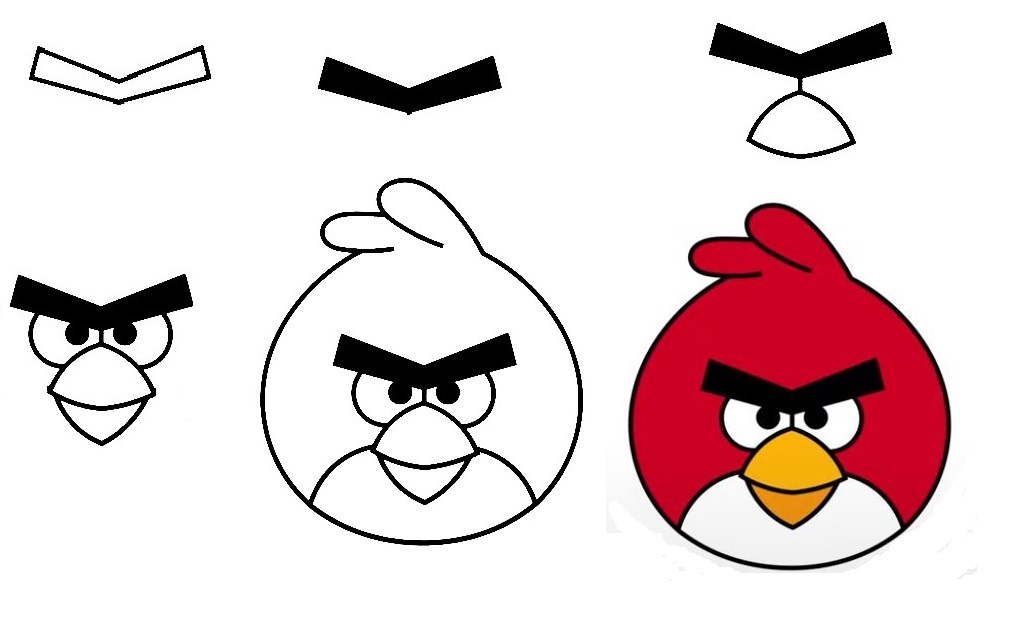 The cast for the Angry birds series includes Red, featured in this guide; Chuck, a speed yellow bird; Bomb, who explodes as his name suggests; the great red bird, Terence; and three little blue birds named Jim, Jake, and Jay. Now, we start to learn to draw Angry Bird with pencil, paper and some colors. 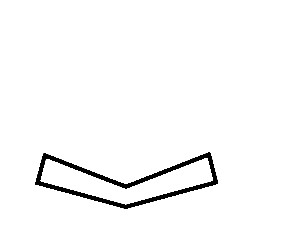 Draw 2 diagonally irregular rectangles that meet in the center of the face. This forms one of the bird’s angry eyebrows. Very simple to realize your task in this step, You can ask for the help of a ruler, using a ruler will be much easier Your task in this step is to complete step 1. You fill in the eyebrows that you drew in the previous step with black color. In this step, it is very simple. You just use black to color it in this step. 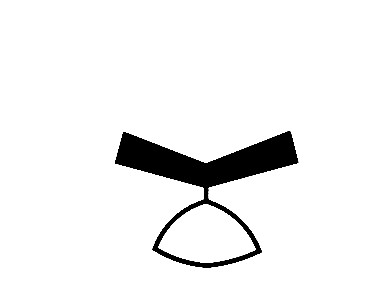 Using two curved lines, enclose a triangle. The lines should meet at points on each side, but the top of the “triangle” should be rounded. This forms the upper part of the beak.

Step 4 – Draw Eyes And Half Of The Beak. 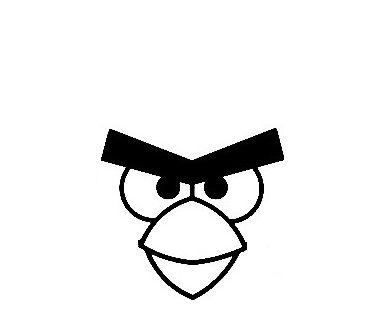 Now, you draw two circles overlapping the slanted rectangles. They form the bird’s eyes. Use two straight lines to enclose an inverted triangle below this shape, forming the lower half of the beak. Using long “U” shaped lines, enclose the two curved shapes at the top of the head. They form a tuft of feathers. Draw a pupil in each eye using a small circle.

Step 5 – Finish Off Your Drawing Mission. 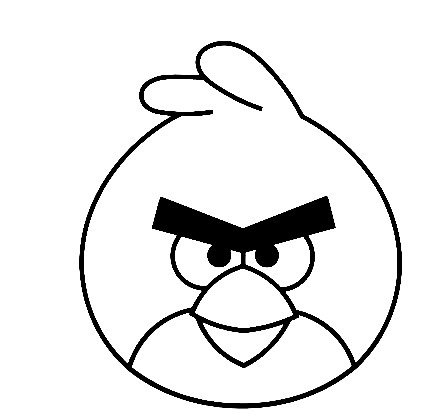 Now you draw a large circle to form the head and body of the bird. Using long “U” shaped lines, enclose the two curved shapes at the top of the head. They form a tuft of feathers.. Now, you finish all details to complete your work. 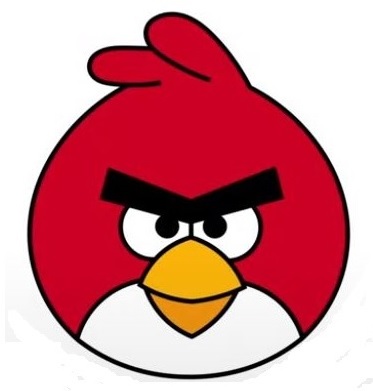 At right now, you choose the suitable colors and make coloring for it. You choose red, angry bird. As his name suggests, he is red, with an orange beak and a pink belly. So you have finished the angry birds work. Your bird will be like no other. As long as you persevere and follow our instructions, you will have your work in the most complete way.

How To Drawing A Shirt – The Best Shirt Sketch Tutorial

How To Drawing A Stingray – The Details Instructions

How To Drawing A Shirt – The Best Shirt Sketch Tutorial 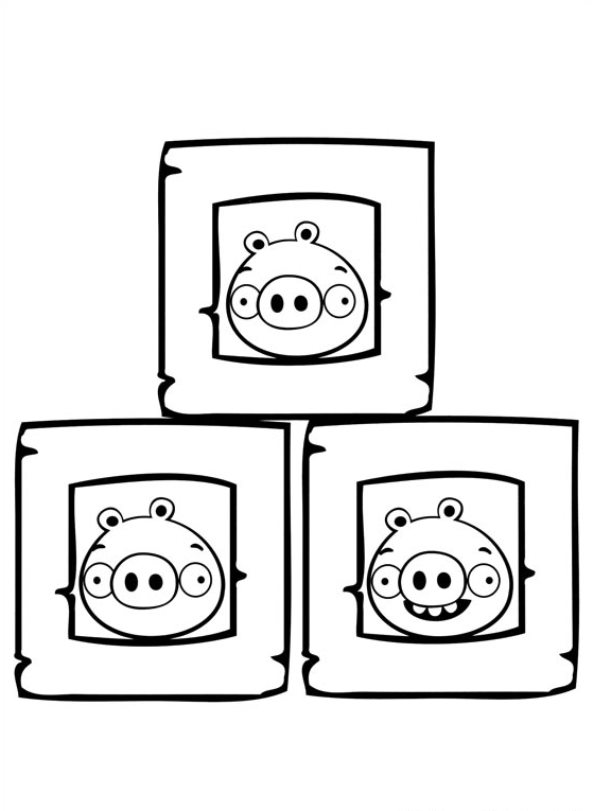 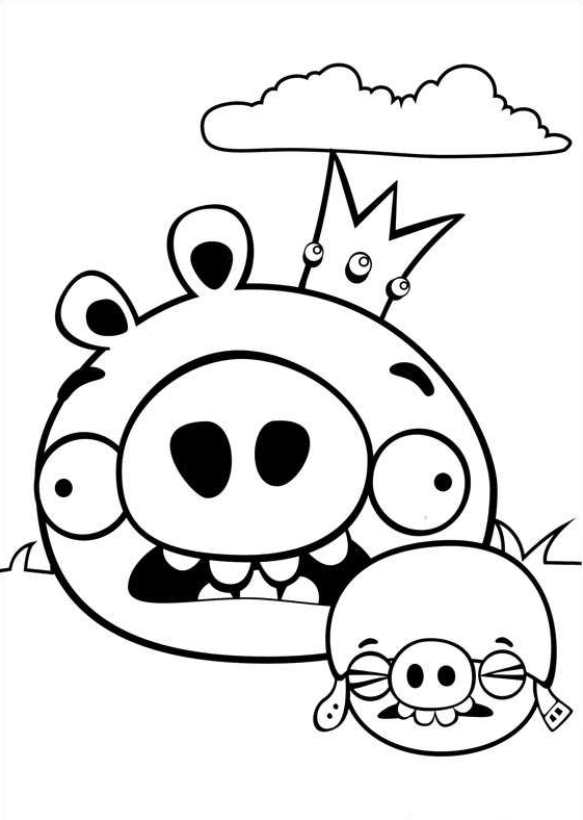 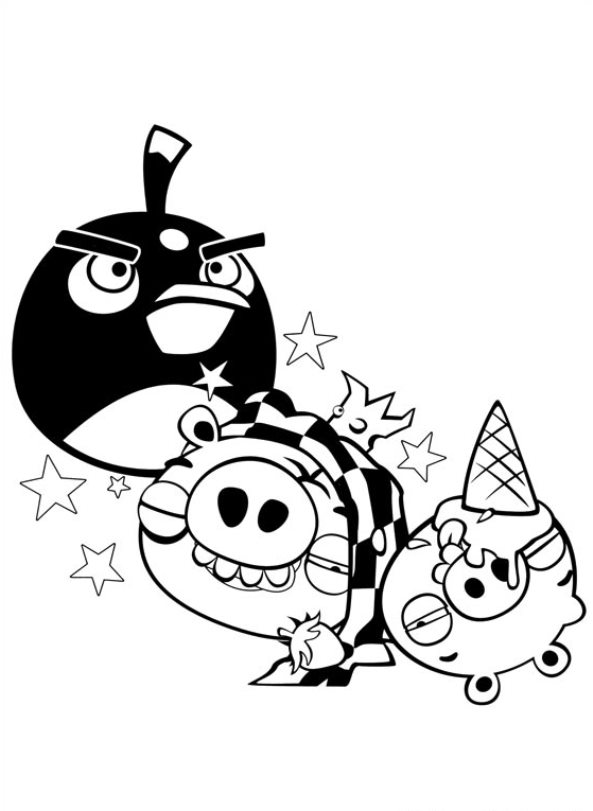 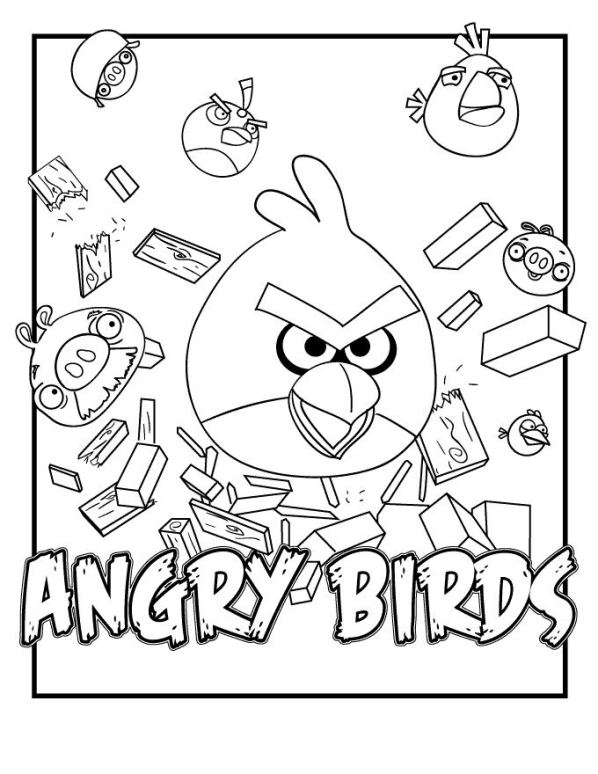 One Big And Small Angry Birds 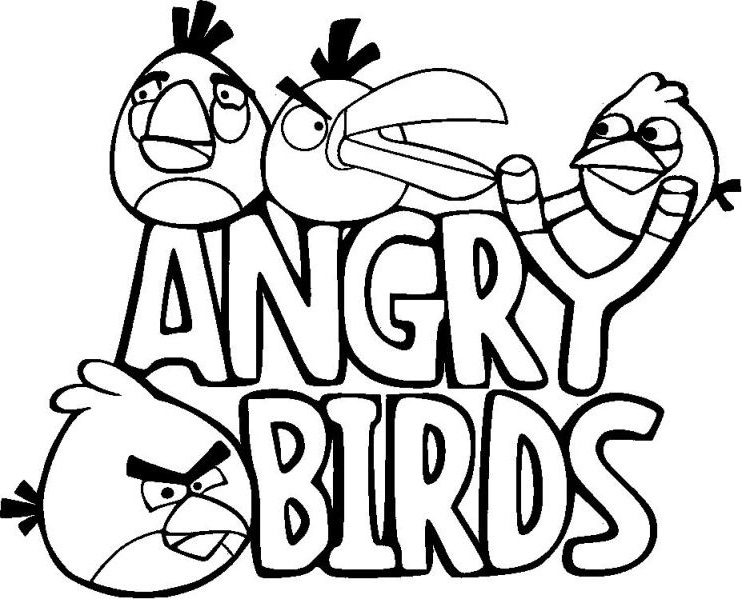 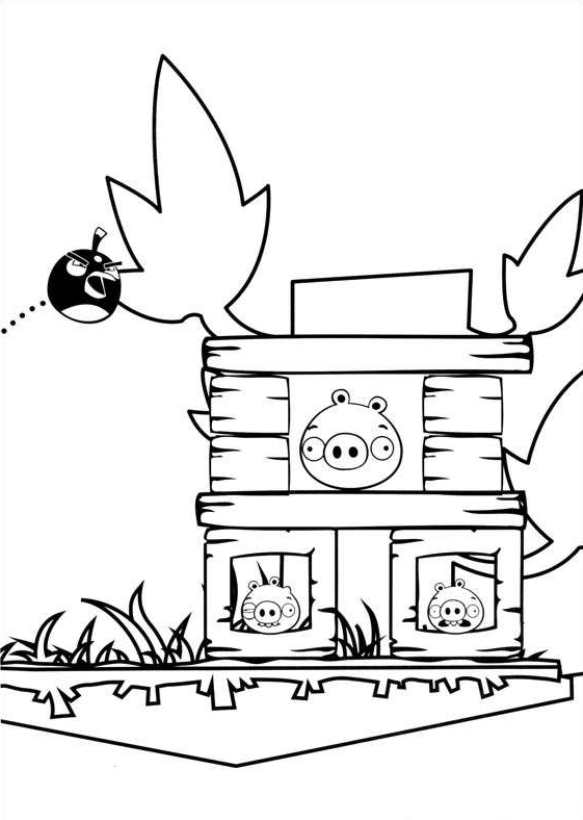 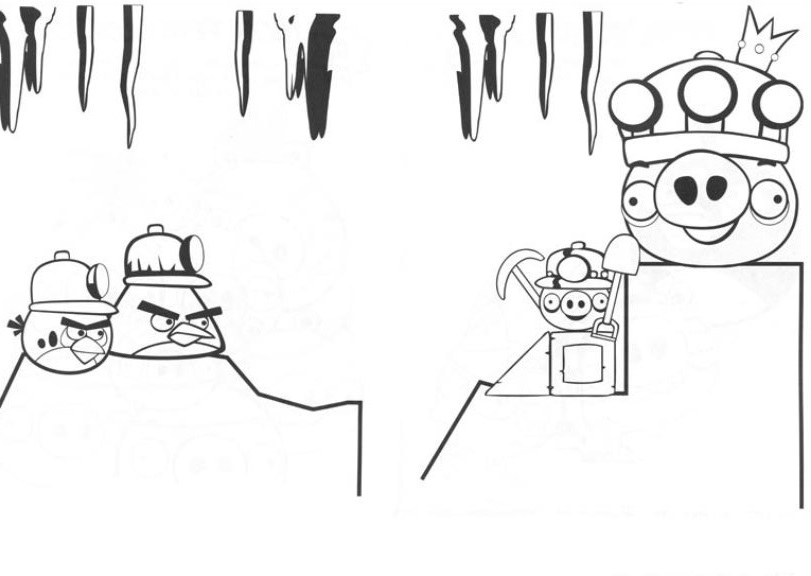 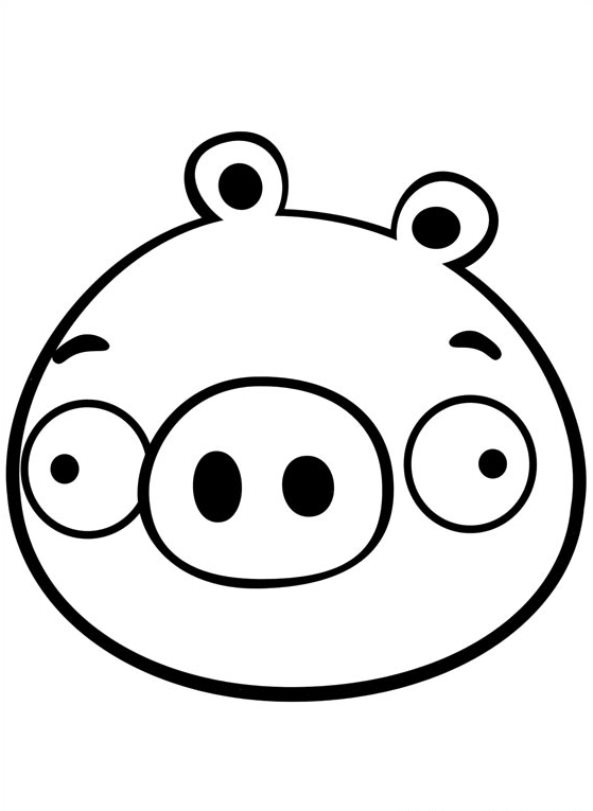 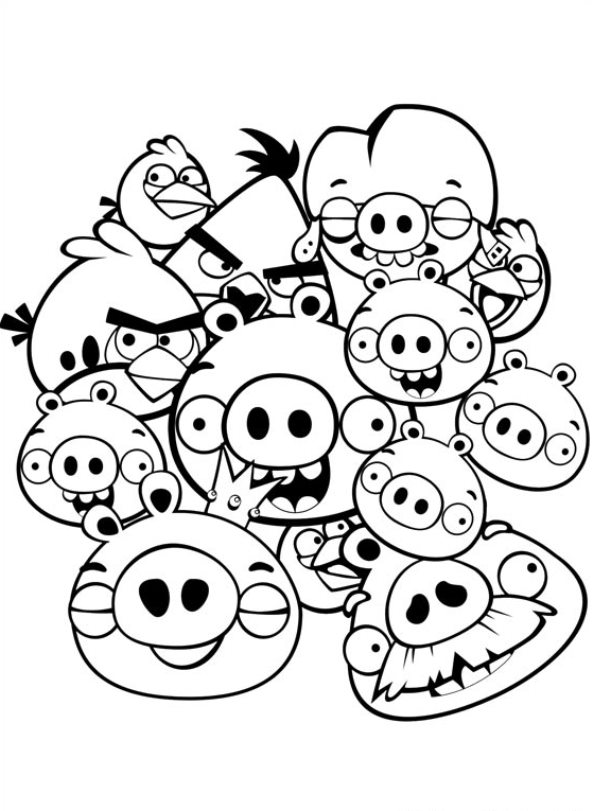 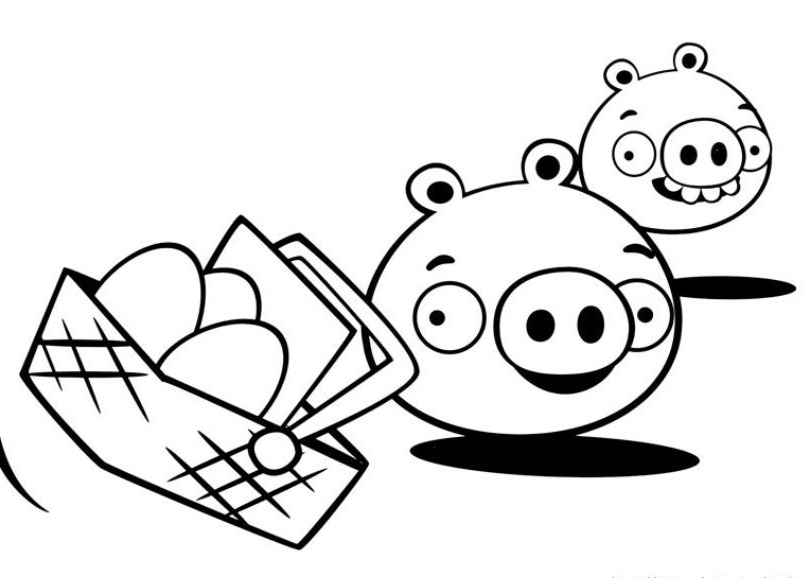 How To Draw An Easy Avocado – Details Instructions

How To Draw A Rainbow – The Details Instructions

How To Draw A School Bus – The Details Instructions How To Draw A Bull – The Details Instructions